This innovative system is customizable for tribal health programs (i.e. SDPI, CHR, Behavioral Health, etc.) to perform a variety of functions, including:

2016 Theme — “Creating the Healthiest Nation: Ensuring the Right to Health.”

“APHA’s 2016 Annual Meeting and Expo brings together more than 12,000 of your peers from across the U.S. and around the world to network, educate and share experiences.” 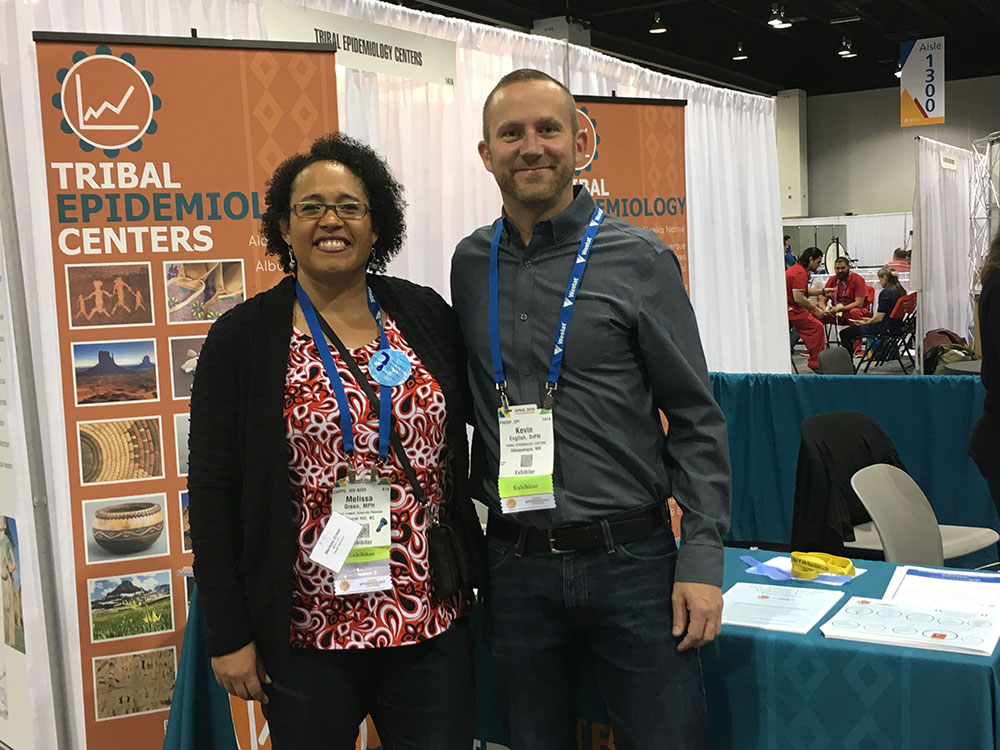 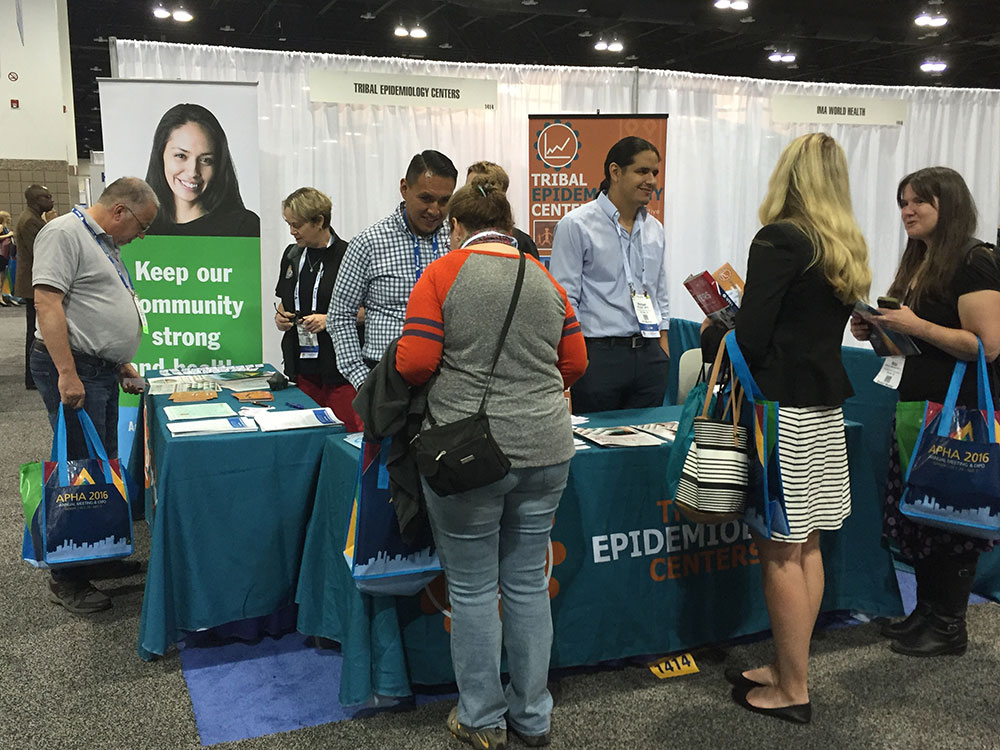 TEC-C at APHA this week! 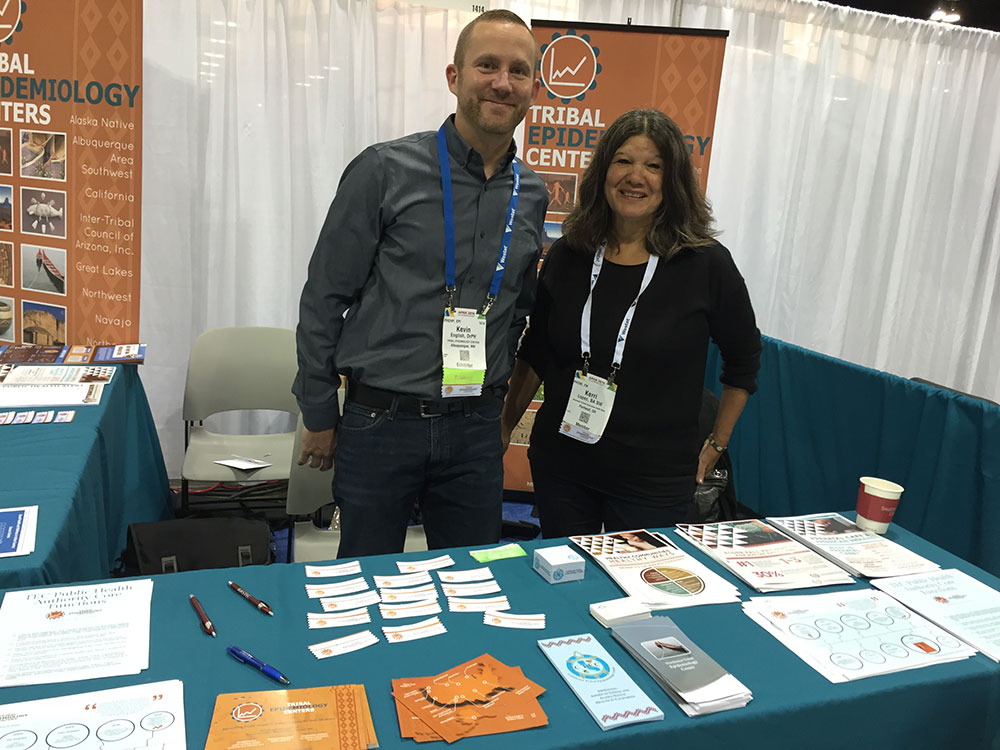 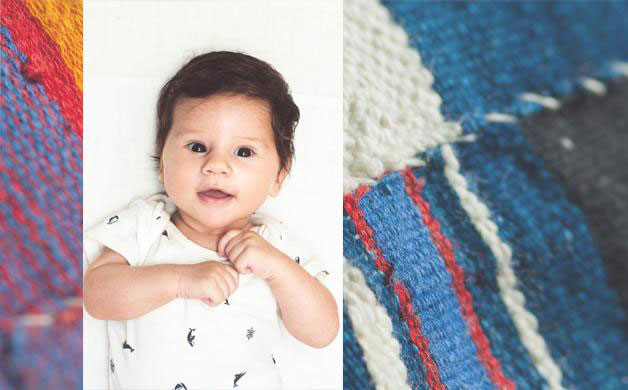 The Urban Indian Health Institute, a Division of the Seattle Indian Health Board, is a partner within the National Action Partnership to Promote Safe Sleep (NAPPSS) and we have been working to share existing information on the six common controllable risk factors that put AI/AN infants at greater risk of SIDS, as listed by the Healthy Native Babies Project in 2006. In addition, we are promoting NAPPSS’ Action Plan with health care providers to encourage active conversations and strategies about SIDS risk-reduction and safe sleep behavior with infant caregivers. This is the third and final article of a 3-Part series focusing on the controllable risk factors of SIDS and safe infant sleep behaviors in Indian Country.

View the UIHI’s new broadcast online to learn about the NAPPSS strategies you can use for engaging and communicating with infant caregivers.
Visit the Center for Disease Control’s SIDS Awareness Month webpage to learn more about Sudden Infant Death Syndrome.

*Reference: Urban Indian Health Institute, Seattle Indian Health Board. (2011). Looking to the Past to Improve the Future: Designing a Campaign to Address Infant Mortality among American Indians and Alaska Natives. Seattle, WA.

TEC News
Using tribal sovereignty is key to ending commercial tobacco use in our communities. We have the opportunity to develop tobacco prevention initiatives that communities around the world can adapt. Red Cliff Band of Lake Superior Chippewa Indians raised the bar high and set the example by using their authority to enact smoke-free housing policies that will eliminate secondhand smoke exposure for vulnerable tenants and visitors in tribal housing, like children and pregnant women.

Jim Belanger at the Red Cliff Community Health Center states, “Our goal with this policy is to create a healthier environment for the seventh generation.”

The policy was passed by the Red Cliff Housing Board on September 21, 2016.  The resolution reads as follows, “The Oski-Ombendaam New Hope housing complex shall be designated as smoke-free. Smoking is not permitted in any inside area of the designated housing complex.” Red Cliff Housing Authority (RCHA) defines “smoke” to include inhaling, burning, or carrying of any lighted cigarettes. Furthermore, RCHA defines cigarettes to include cigarettes, cigars, marijuana, any illegal substance that produces smoke, and electronic cigarettes.

Thank you to the Good Health and Wellness in Indian Country grant staff, RCHA, Red Cliff Tribal Council and Executive Board, and to the staff at the Great Lakes Inter-Tribal Epidemiology Center who were involved with this initiative.

In September, over 200 people participated in the 2016 Alaska Maternal Child Health and Immunization Conference, held at the Hilton Anchorage on September 27-28, 2016.

The bi-ennial conference is organized by the Alaska Native Epidemiology Center and the Alaska Division of Public Health, Section of Women’s, Children’s, and Family Health.

The conference provides an opportunity for rural and urban Alaska health professionals to come together to learn about best practices, tools, and surveillance data related to the prevention, diagnosis, and treatment of women’s, children’s, and adolescent health issues in Alaska.

Topics at the 2016 included preconception care, vaccine hesitancy, Medicaid reform, childhood obesity prevention, adolescent wellness tools, breastfeeding, opioids, and many more. Travel scholarships were provided to 15 Alaska Native professionals and staff of tribal health organizations from across Alaska to be able to join the conference.