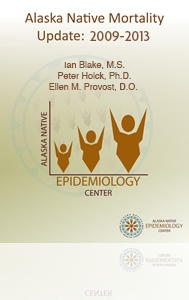 This data book is a collaborative effort with the State of Alaska’s Bureau of Vital Statistics and the ANTHC, Alaska Native Epidemiology Center. It reports on leading causes of death for the Alaska Native population. Data are provided by age, gender, and by tribal health service regions Additionally, trends over time between 1980 and 2013 are included.

Click here or on image for full report (PDF 5.5MB).

Every year, on the third Thursday of November, smokers across the nation take part in the American Cancer Society Great American Smokeout event. Encourage someone you know to use the date to make a plan to quit, or plan in advance and then quit smoking that day. 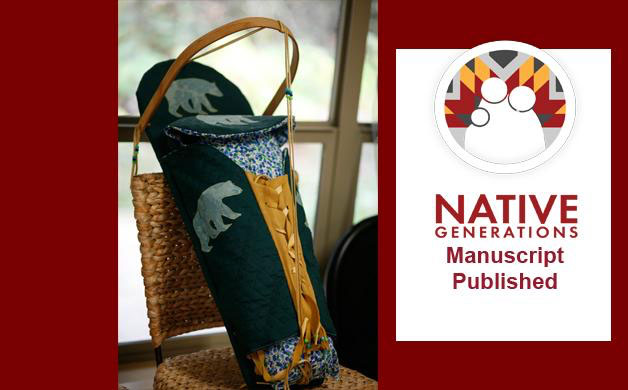 Going forward, the authors suggest that future studies should look at indicators that measure changes such as the utilization of Native-specific resources, baseline infant mortality knowledge, and evaluation of retention of information in order to collect the necessary information to support a full-scale of the Native Generations campaign.

Acknowledgements: This work was funded by a contract with the U.S. Department of Health and Human Services, Office of Minority Health Resource Center and the manuscript development was supported by the OMH American Indian and Alaska Native Disparities program AIAMP120015. Native Generations had many important collaborators. Please see the UIHI website for more information on those who contributed to the Native Generations campaign.

This innovative system is customizable for tribal health programs (i.e. SDPI, CHR, Behavioral Health, etc.) to perform a variety of functions, including:

Opioid and Substance Abuse continues to rise at epidemic levels within Indian Country. From 2002-2014 over half (53%) of the substance abuse related deaths for American Indians and Alaska Natives (AI/AN) was attributable to Opioids. The intent of USET’s Summit will be to discuss historical trauma, data, identify best practices and develop a strategy for combating this growing problem.