Success Stories, TEC News
Over the past year, the Paths (Re)Membered Project has worked on a variety of projects to support the health of Two Spirit and LGBTQ+ (2SLGBTQ+) people. (We use Two Spirit and LGBTQ+ or 2SLGBTQ+ throughout this briefing to refer to individuals who identify as gender-diverse (not cisgender) or have a minority sexual orientation.) Paths (Re)Membered activities have included founding a Trans & Gender-Affirming Care ECHO, publishing monthly podcasts and blog posts, hosting regular community events and trainings for staff and partners, working with northwest tribes to build capacity for affirming environments in clinics and community spaces, and completing a 2SLGBTQ+ Pride and Connectedness Online Survey.

In January of 2020, NPAIHB Delegates approved the resolution “Support for Quality Care and Improved Health Outcomes for Two Spirit and LGBTQ+ People.” In response, the NPAIHB Paths (Re)Membered Program founded the Native Advocacy Workgroup for Trans Health and worked with them to collectively create a Strategic Vision and Action Plan focused on Trans & Gender-Affirming Care in Indian Health Service, Tribal and Urban Clinics (I/T/U).

In its role creating the Strategic Vision and Action Plan, NPAIHB listened and consulted with stakeholders including 2SLGBTQ+ community members, healthcare providers, policymakers, and community and program leaders. This strategic plan supports the I/T/U clinics as they begin to provide gender-affirming care to their patients by emphasizing the following four goals: 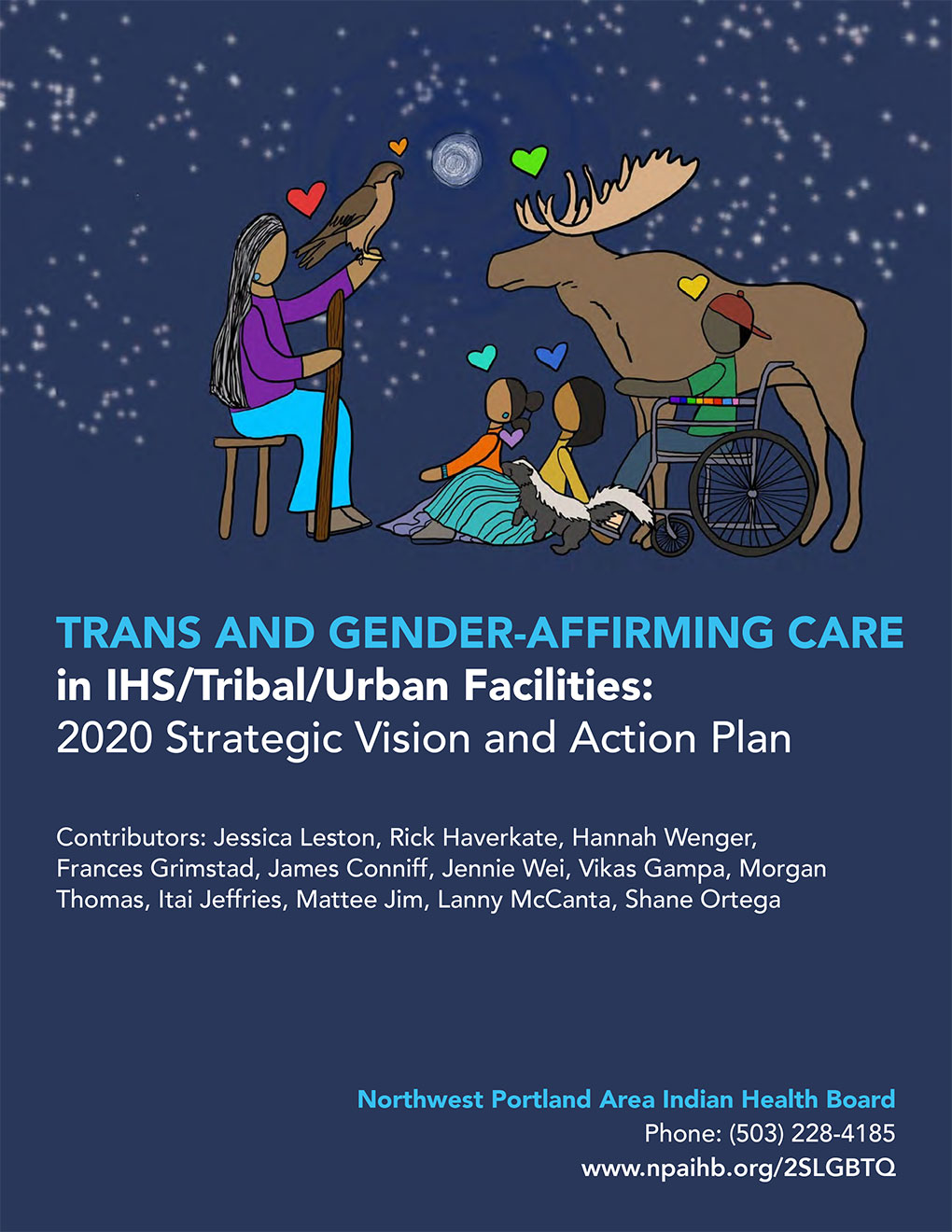 For more information about the Strategic Vision and Action Plan or to learn more about the NPAIHB Paths (Re)Membered Program, please contact Morgan at mthomas@npaihb.org or 850-748-3458.

The dissemination of this strategic plan will guide I/T/U clinics, ensuring they have the strategies and support they need to fully implement these guidelines and to offer 2SLGBTQ+ clients a welcoming space and the care they need to be healthy. It will further guide policy and tribal leaders as they work to ensure programs and policies developed in Indian Country are affirming for 2SLGBTQ+ clients and community members.

Success Stories, TEC News
The Inter Tribal Council of Arizona, Inc., Tribal Epidemiology Center (ITCA TEC) conducted the first Corona Virus 2019 (COVID-19) Tribal Public Health After Action Review Workshop with Tribal sub-awardees. This event was held in partnership with Blue Stone Strategy Group, LLC, which was made possible through funding from the Centers for Disease Control and Prevention. The development of After Action Review, helps Tribes assess performance, document lessons learned, and identify areas for improvement in a non-judgmental way, during and after a public health emergency.

Former Chairman of the Yavapai-Apache Nation, and co-founder of Blue Stone Strategy Group, Jamie Fullmer, and his team guided the Tribal staff through developing a framework for a culturally-competent After Action Review Plan. Participants were provided with a hard copy of the designed toolkit, outlining the After Action Review Planning Process. Several exercises were facilitated during the workshop that provided opportunities for the Tribal staff to begin developing their respective After Action Review Plans, and share those plans with their colleagues. Each sub-awardee examined their Tribes’ response effort to COVID-19 pandemic, and identified specific areas for improvement, as well as implementation strategies.

The workshop concluded with participants reflecting on their experience during the workshop review process. As a result of the After Action Review Workshop, COVID-19 Response Tribal sub-awardees are now more prepared to manage the Tribes’ future emergencies, including those related to COVID-19. 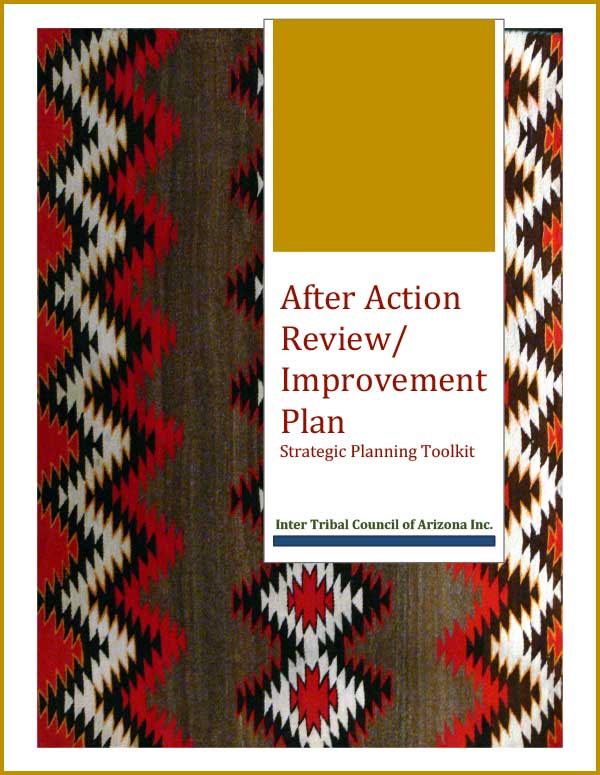 “Often times we don’t think about an After Action Review, however, it may be the most important. The training was great and the toolkit was helpful and easy to understand and follow.”

For the month of October, you can take part in different learning and networking opportunities from the comfort and safety of your own home/office. We hope you can advance your knowledge to gain a better understanding of motor vehicle safety skills and prevention through interactive sessions with leading experts.

The Injury Prevention world may seem small, but we want everyone to gain new insight and learn from our colleagues!

Looking to connect with colleagues? We have designated networking opportunities and social activities into our interactive conference platform. Make lasting connections like never before! 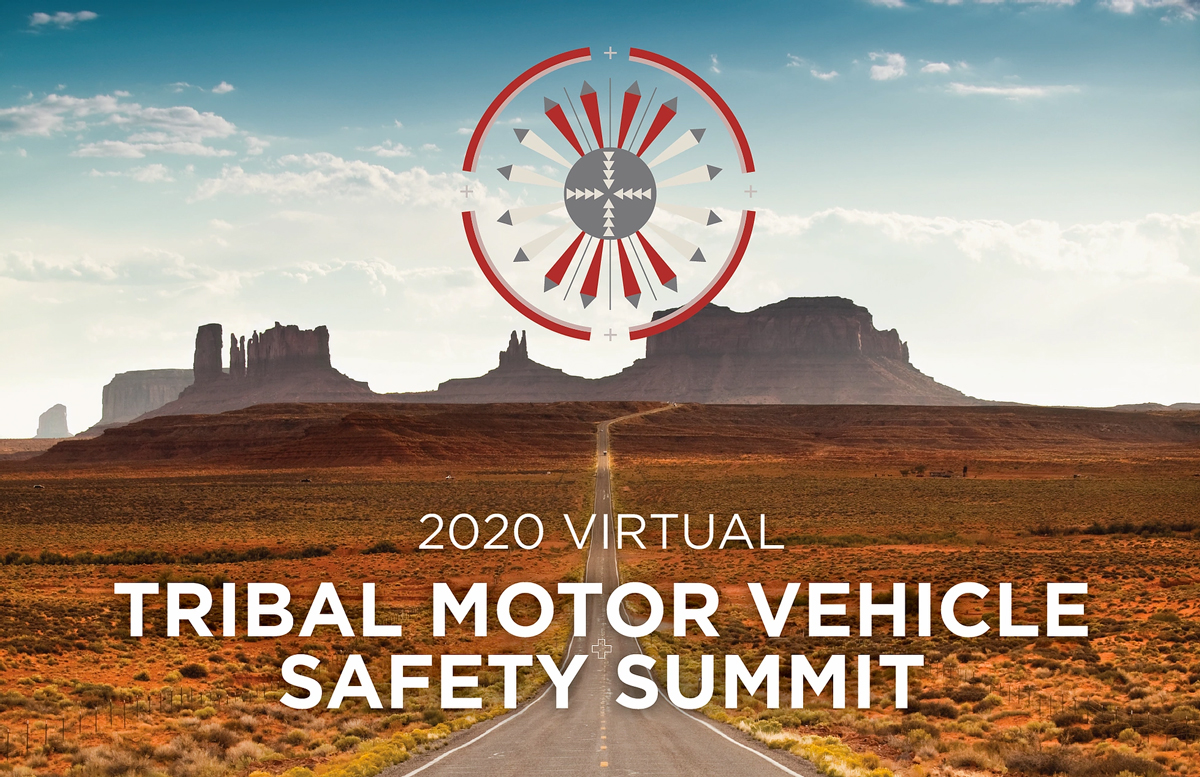 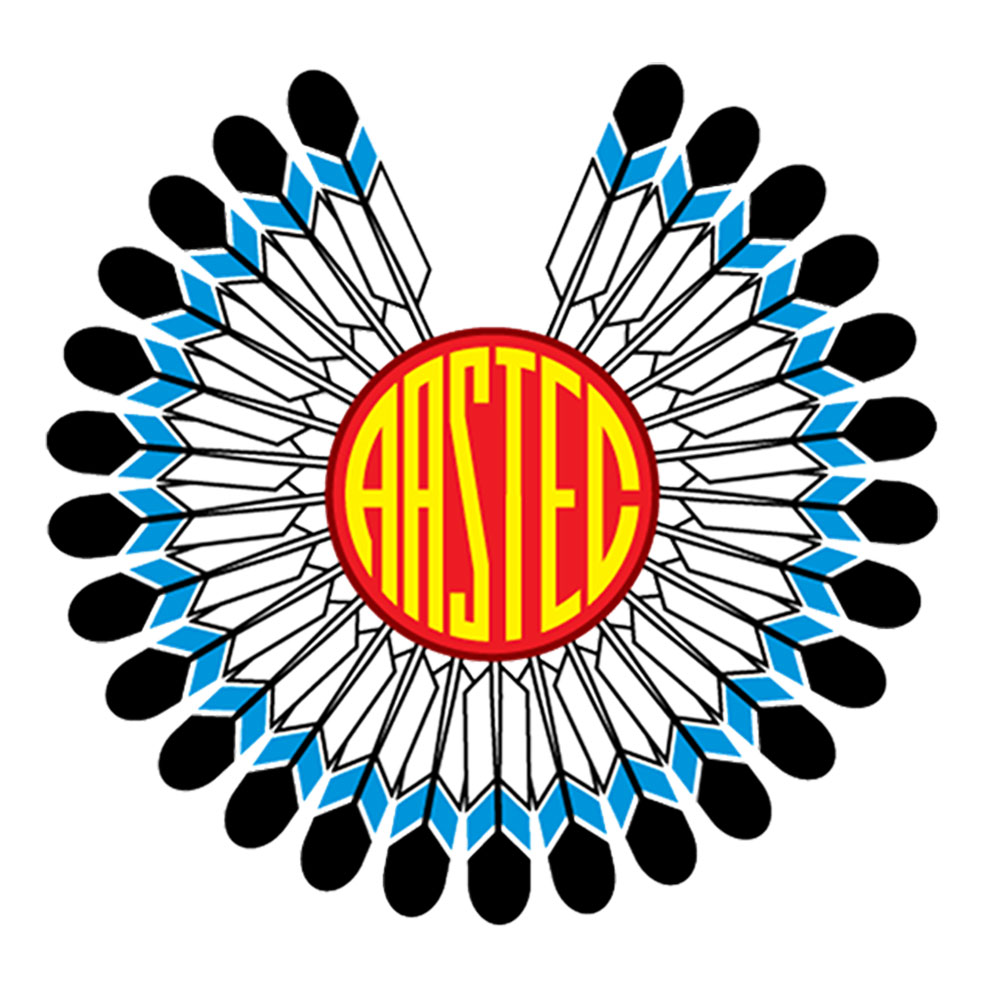 This report was prepared in response to Tribal leadership and Tribal health directors prioritizing oral health as a top concern in the Indian Health Service Phoenix and Tucson Service Areas.

The purpose of the report is to provide needed information for the Tribes we serve. 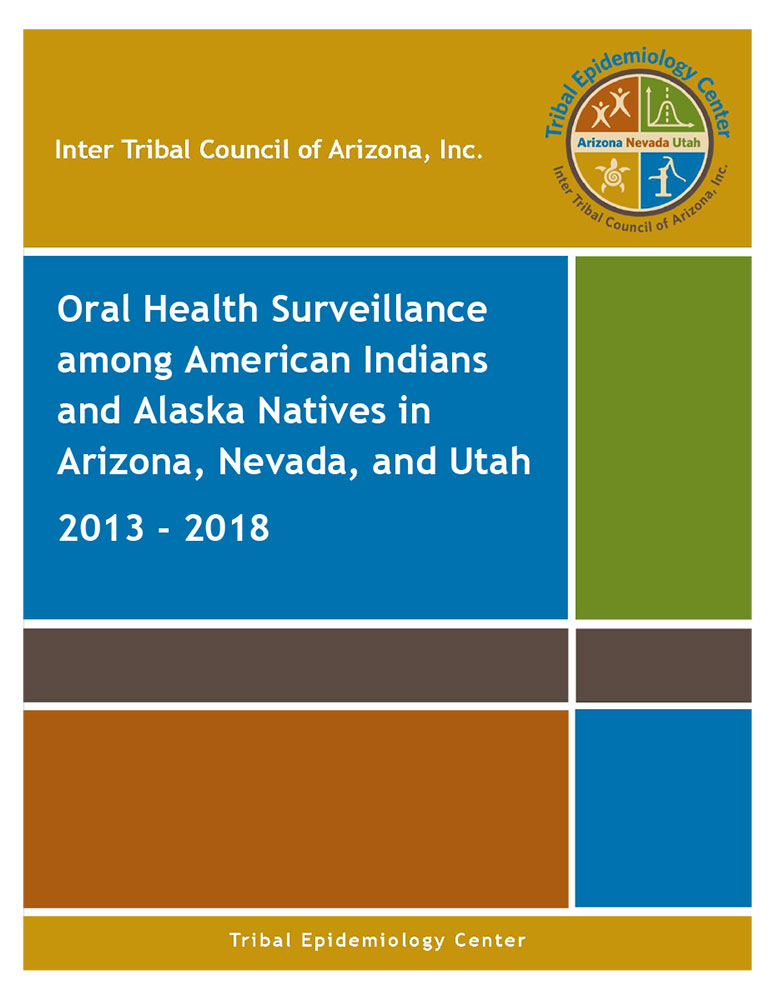 Tribal EpiCentersWednesday, July 28th, 2021 at 5:40pm
Denny is the Wellness Around Traditional Community Health (WATCH) Program Coordinator for the Southern Plains Tribal Health Board. His program works to improve child health and wellness through stakeholder engagement and education.

In this podcast, learn about WATCH and how the program has positively impacted child health and wellness for Tribes across Kansas, Oklahoma, and Texas.