Donald Warne: We Need More Indigenous Doctors, Stat. Here’s How to Do It.

“It’s going to require a generation of good policy to make up for generations of bad policy.”

A member of the Oglala Lakota tribe from the Pine Ridge Reservation in South Dakota, Dr. Donald Warne had an early interest in medical work—he comes from a long line of traditional healers.

It was in 1832 that the U.S. government first began delivering health care to Indigenous communities. Congress allocated $12,000 to vaccinate those living in nations near white frontier settlements against smallpox. 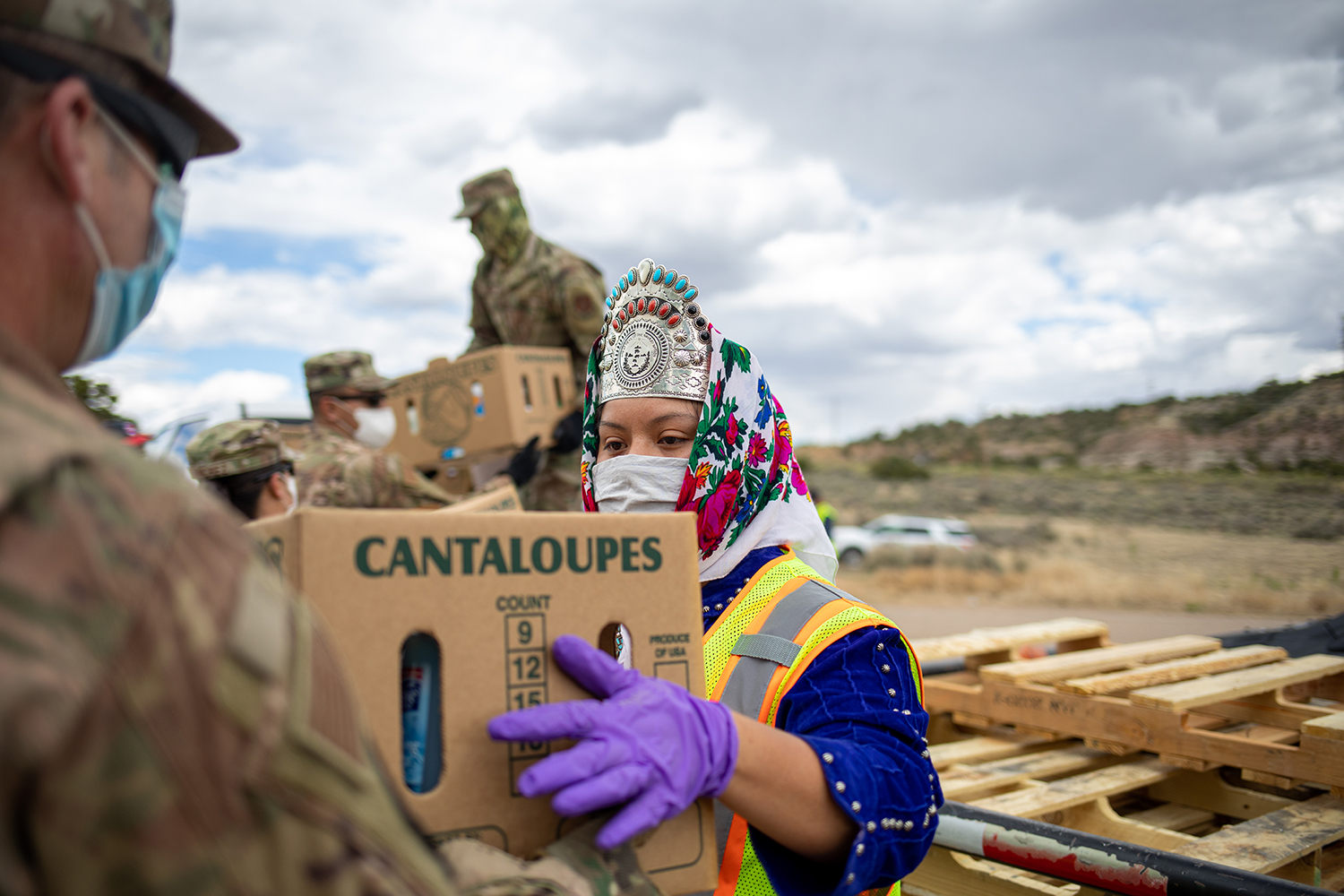 The Office of Minority Health (OMH) announces the availability of funds for Fiscal Year (FY) 2020 grant awards under the authority of Section 1707 of the Public Health Service Act (42 U.S.C. § 300u-6). OMH is dedicated to improving the health of racial and ethnic minority and disadvantaged populations through the development of health policies and programs that will help eliminate health disparities.

COVID-19 Halloween Safety
To preserve our homelands, defend rights of the Indian Treaties with the United States, speak in a unified voice, offer support to our people, offer a forum in which to consult each other and enlighten each other about our peoples, and to otherwise promote the common welfare of all of the Indian Peo...
rmtlc.org
View on Facebook