A new broadcast from the Urban Indian Health Institute looks at tuberculosis (TB) screening among adult patients with type 2 diabetes. Research shows that the American Indian and Alaska Native (AI/AN) population has among the highest U.S. born rate of TB.

Because diabetes has been identified as a risk factor for active TB and reactivation of latent TB, the Indian Health Services’ Standards of Care and Clinical Practice recommends that patients with type 2 diabetes are screened at least once after diabetes is diagnosed.

The Urban Indian Health Institute conducted an analysis to determine the screening rates of patients served at the 31 Urban Indian Health Organizations (UIHOs) across the United States. The resulting data showed that the majority of diabetic patients did not have a documented TB screening.

To learn more about the UIHI’s findings, read the new Tuberculosis Control Among AI/AN Patients with Diabetes broadcast.

For more data and info about diabetes and related health issues among AI/AN people, see the Diabetes Data page on the UIHI website. 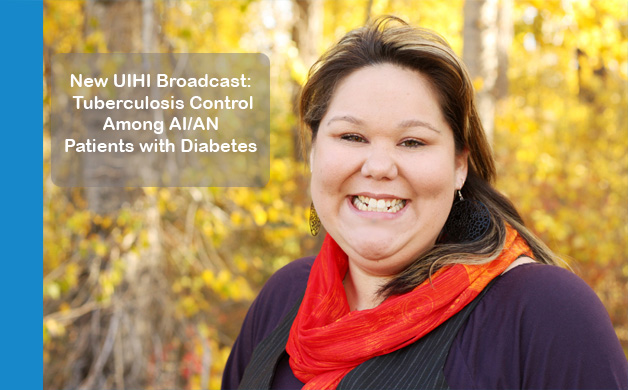