Over the past year, the Rocky Mountain Tribal Leaders Council, Epidemiology Center (RMTEC) has been working with the Montana Department of Health and Human Services (DPHHS) and the Wyoming Department of Health (WDH) to better address specific American Indian/Alaska Native (AI/AN) heath concerns in Montana and Wyoming, respectfully. This initiative arose following the development of two new Memoranda of Understanding: one between RMTEC and DPHHS and the other between RMTEC and WDH.

A Memorandum of Understanding (MOU) is a type of cooperative agreement between two parties over a mutual sentiment.

It has language on collaborative efforts and other rules of engagement for partnership to better serve the Tribal Communities in both states. It also offered a more comprehensive replacement to the Data Sharing Agreements RMTEC had in the past.

The new Memoranda between RMTEC and each state health department focused more broadly on the individual partnerships themselves rather than single projects. This capacity-building approach emphasizes ways that the partnerships can work jointly to address multiple tribal public health issues.

Each state health department brainstormed with RMTLEC to consider the prominent tribal public health concerns in their respective state and the joint initiatives that best spoke to each tribal public health concern. The resulting Memoranda documented initiatives that both parties agreed upon and outlined the parameters of the partnership, including providing technical assistance when needed and establishing channels of communication.

The Rocky Mountain Tribal Leaders Council, Epidemiology Center is looking forward to a renewed partnership with each state health department and hopes to identify even more approaches for better serving the tribes in Montana and Wyoming. 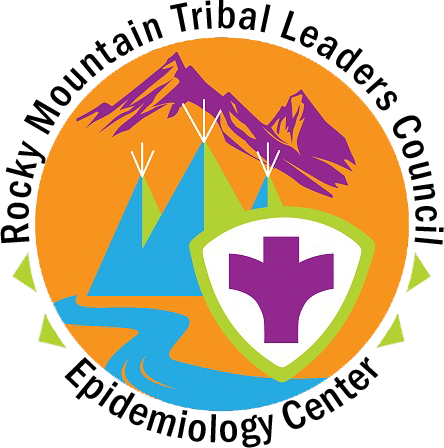 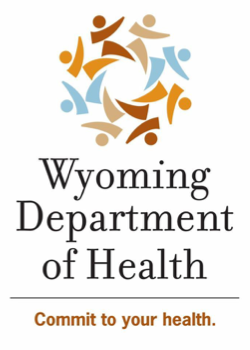 Tribal EpiCentersWednesday, May 18th, 2022 at 6:18pm
May is Mental Health Awareness Month! Southcentral Foundation is sharing information for creating a healthy mindset!
View on Facebook