TEC News
The United South and Eastern Tribes, Inc., (USET) Tribal Epidemiology Center (TEC) held its annual advisory committee meeting on October 24, 2016. The advisory committee meeting was a part of USET’s Annual Meeting that was hosted by the Eastern Band of Cherokee Indians at the beautiful Harrah’s Cherokee Resort and Casino in North Carolina.

In order to facilitate in-depth discussions and better understand the advisory committee’s logic in identifying priorities, the TEC staff utilized an online polling system that allowed for real-time voting via text messaging (https://www.polleverywhere.com).

Prior to the meeting, TEC staff reviewed grant requirements and previous advisory committee input to develop a list of proposed activities for the 2016-17 grant year. 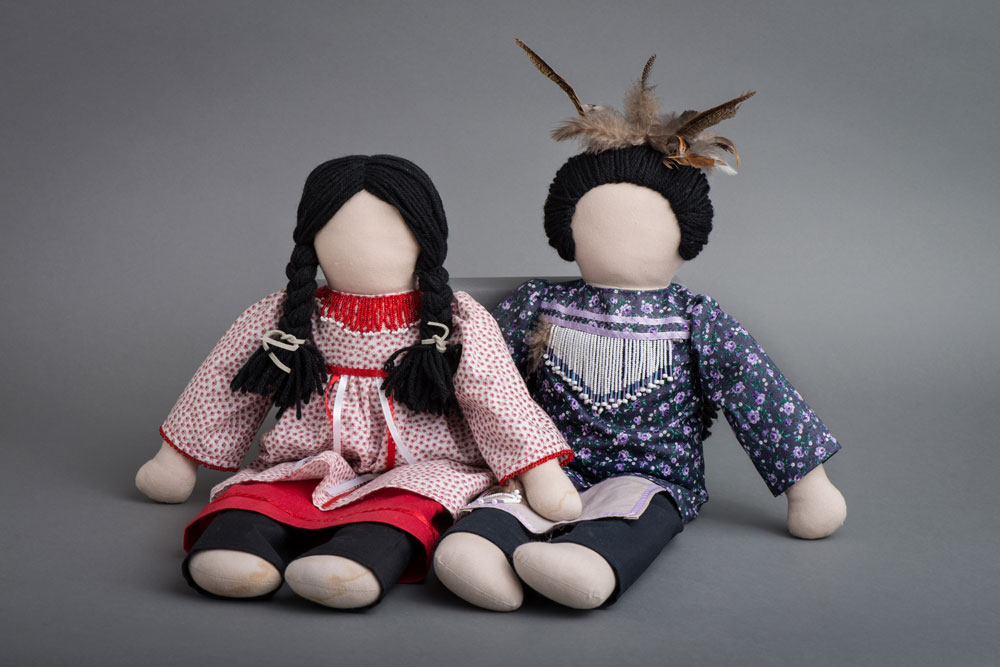 At the meeting, advisory committee members were given a handout that outlined the proposed activities and were asked to vote on the following questions:

The poll displayed immediate visual results, allowed committee members to make changes to their answers, and prompted discussion of the results. Based on the responses, the TEC was able to dig deeper and ask probing questions such as:

This method allowed TEC staff to learn many important details regarding the needs of the Tribal Nations. Advisory committee members reported that they liked the format, and the TEC staff felt that they were more engaged in the meeting than ever before.

The TEC staff is now well positioned to meet these needs and to help improve health among the Tribal Nations for the upcoming grant year. The TEC plans to utilize the online polling system in future meetings to engage the audience for more in-depth discussions and to make the decision-making process more productive.

Tribal EpiCentersTuesday, October 12th, 2021 at 7:33pm
Annie is Athabaskan and Inupiaq. Her mother's side of the family is from Stevens Village, AK, and her father's side is from Teller, AK. She has learned a great deal about public health through her administrative support role at the ANTHC Alaska Native Epidemiology Center. Annie shares about her role as well as her perspective on public health and its impact for tribal communities in Alaska.