The availability of complete and accurate race information is vital for understanding and addressing the many documented health disparities experienced by American Indians/Alaska Natives (AI/AN). However, race is often incompletely or inaccurately captured in public health data sources. Numerous studies have shown high rates of racial misclassification for AI/AN in public data systems such vital statistics and cancer registries. As a result, the true burden of disease among AI/AN in the Northwest and throughout the U.S. has often been underestimated and, in fact, the true distribution of this burden may be obscured. Furthermore, most tribes lack their own complete, accurate data on occurrence and distribution of health events in their populations.

The Northwest Tribal Registry, a project of the Northwest Tribal Epidemiology Center (the EpiCenter) at the Northwest Portland Area Indian Health Board (NPAIHB), has been conducting record linkages with various public health datasets since 1999. The project seeks to more accurately characterize health status data for Northwest tribal people, while working to minimize and eventually eliminate racial misclassification errors in state surveillance data systems. Using the most complete roster of Northwest AI/AN available, those who seek healthcare at Northwest Indian health facilities, we have conducted probabilistic linkages with public health data sources covering a variety of health-related topics. In the process, we have established protocols to assure the confidentiality of individual and tribal-specific health related data, and provided accurate data to our 43 member tribes. 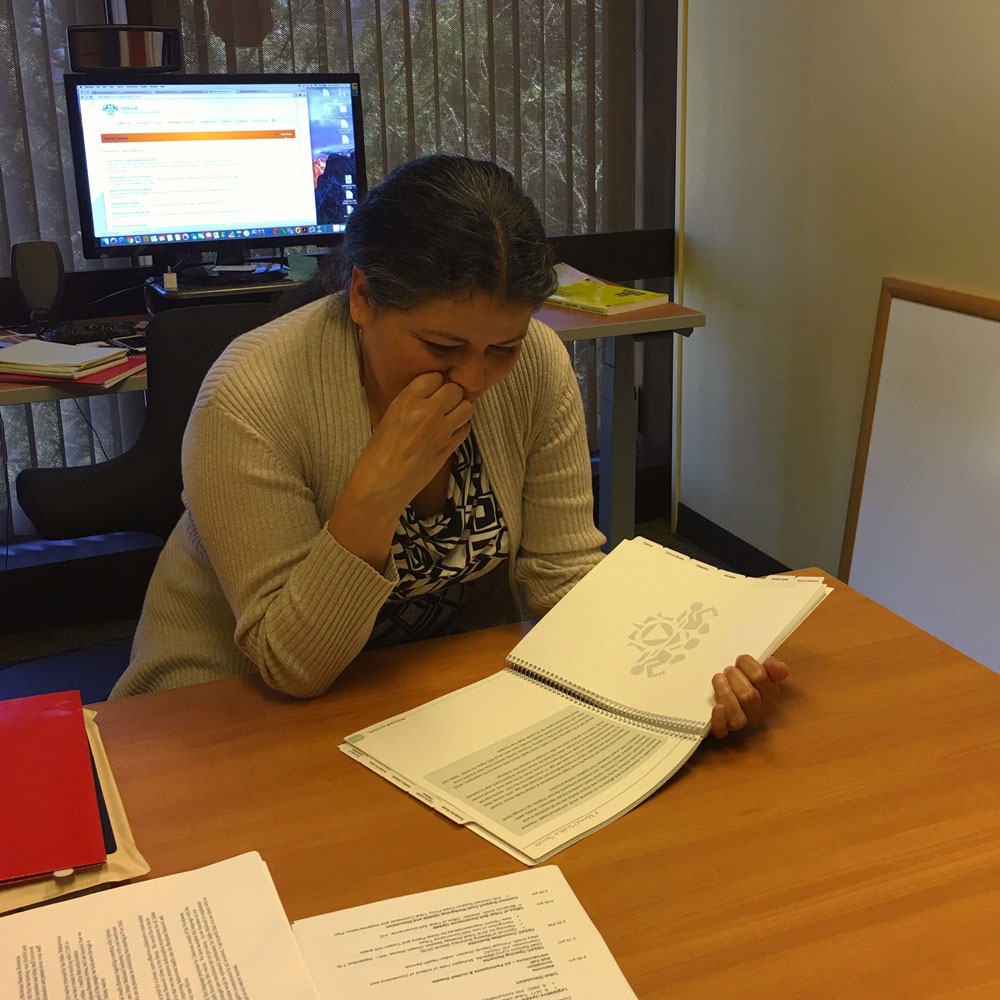 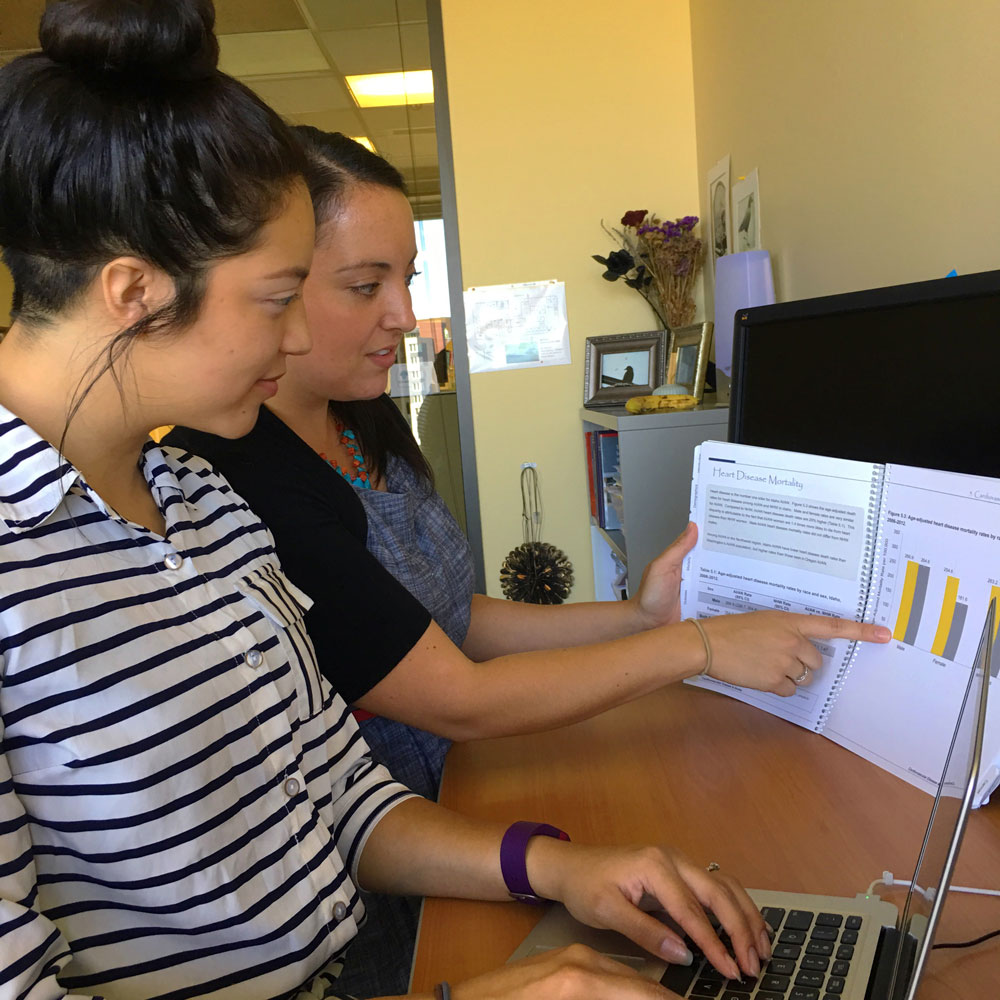