Michael Mudgett is from the Spirit Lake Dakota Nation in North Dakota. His family also comes from the Turtle Mountain Band of Chippewa and the Three Affiliated Tribes (Mandan, Hidatsa, and Arikara Nation), both in North Dakota as well.

Michael was able to pursue a higher education with the help of the Gates Millennium Scholarship funded through the Bill & Melinda Gates Foundation. While at the University of North Dakota, he completed a Bachelor’s degree in Psychology and a Master degree in Public Health. Throughout this time, Michael had various opportunities to complete and present research findings relating to American Indian/Alaska Native (AIAN) health as well as be a part of cohorts of Native health professionals who promote health policies and practices that meet the unique needs of AIANs.

Michael states that working with CTEC is a great opportunity to serve Indian Country and the AIAN people of California and be a part of an organization that respects AIAN cultures and traditions.

Michael currently works as an Epidemiologist with the California Tribal Epidemiology Center (CTEC) in Sacramento, CA. He believes that one of the most important aspects to working at CTEC is meeting people where they are— both in epidemiologic interest and capacity. Michael believes that CTEC does this well, particularly by following top health priorities of AIAN community members and stakeholders. 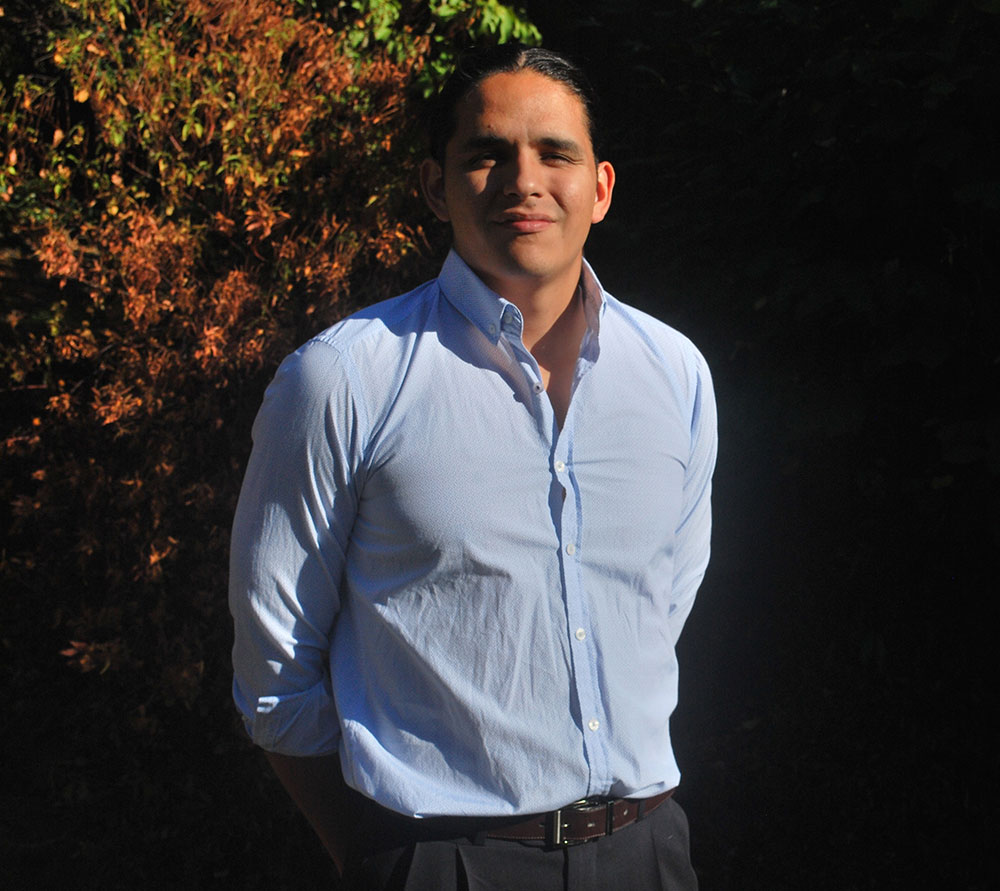 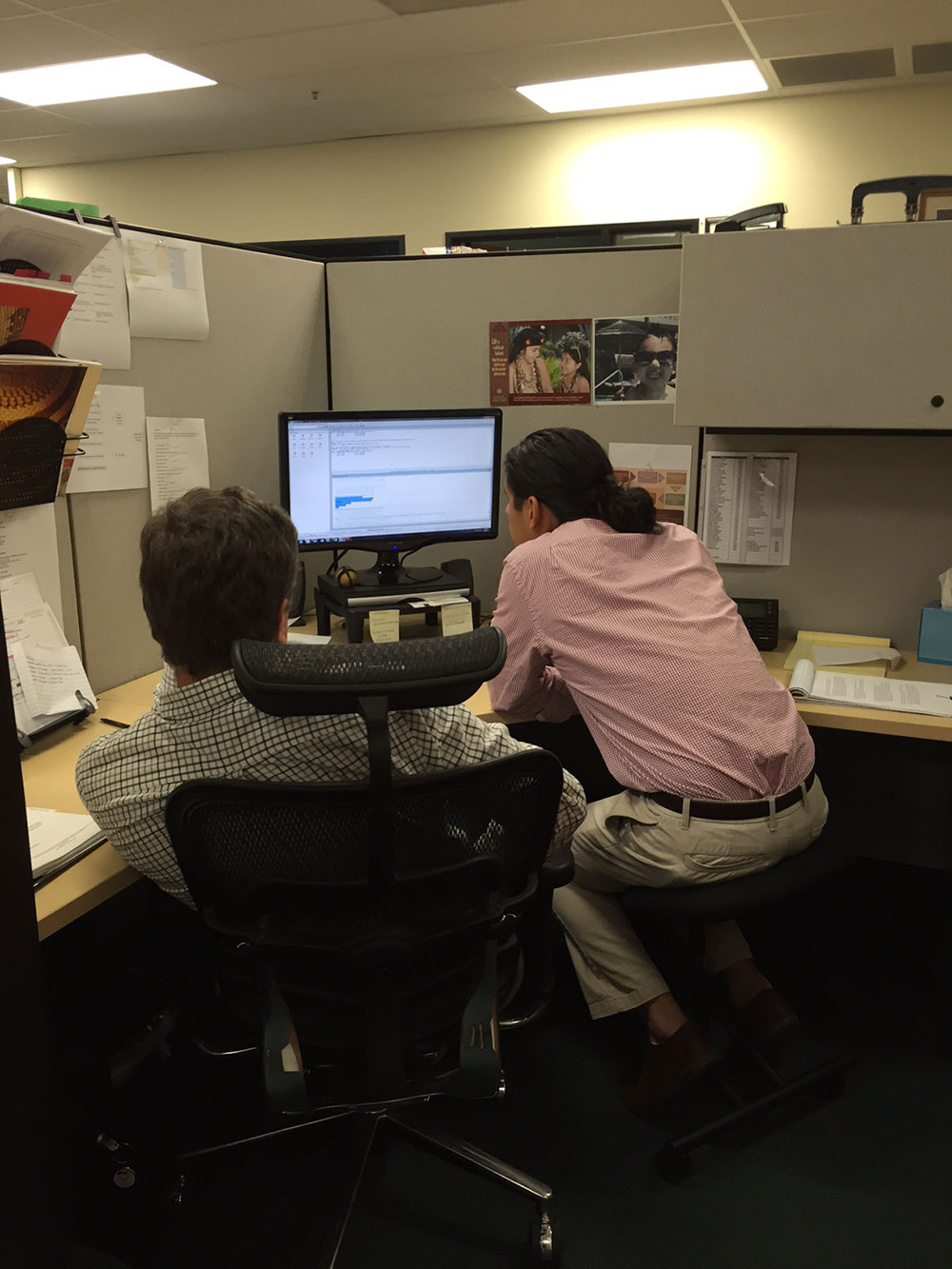 Michael Mudgett working in the Epi Data Mart with Dr. Larry Layne from the IHS Division of Epidemiology and Disease Prevention.